Lily has often said that she has always had a passion for writing. She spent many of her early years deciding what she could do with her talents outside of music for a career, including an established acting career, but in her case it was futile to fight destiny.  Lily is a compelling Country/Folk Singer Songwriter.  The heart felt lyrics and melodies can be heard in her latest album.  She recently finished her Album "The Austin Experience", which she collaborated with Gabriel Rhodes, over in Austin Texas.

Over the years Lily has had a successful music career, reaching no. 2 on the CMR charts with her song Remember me.  her song "When we were young", reached no 7 in the UK and Irish charts and no. 32 on the Hotdisc Charts.  Lily can be found on most download and streaming sites and Radio stations, such as CMR Nashville Radio.  Lily is an award nominated Artist who can be seen on Youtube and country media TV stations.  Lily was placed in the Best of Irish and English songs of 2017 compilation Album.  The song "I'm Leaving" song gained her chart success on the Hotdisc charts in 2017 and gained alot of air time with Radio stations. 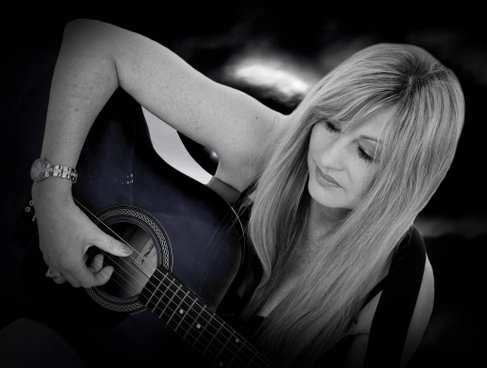 Lily is a Country music singer/songwriter who has earned the reputation of being hard working, due to her uncompromising work ethic. With her captivating songs and engaging personality, she puts her heart and soul into her ballads.

See a selection of her albums below: 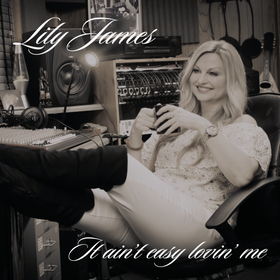 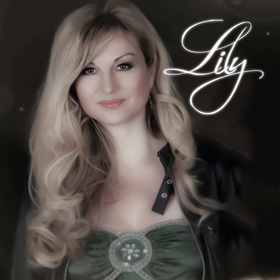 It Ain't Easy Lovin' Me 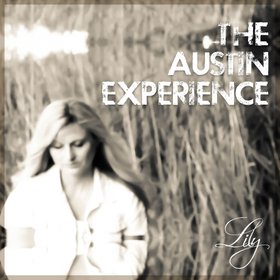 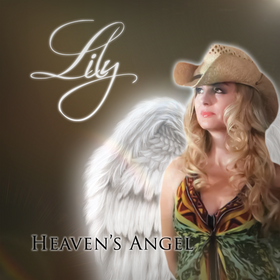 Back On My Feet

Lead Me To Your Door 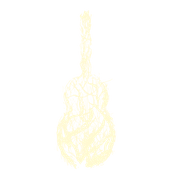